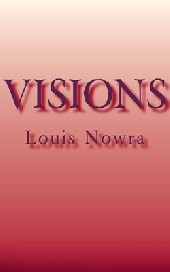 Set in Paraguay during the 1860s - the War of the Triple Alliance, which was the bloodiest conflict in Latin American history.

The megalomaniac President Lopez has married Madame Lynch, a Parisian courtesan. His ignorance and her egotism together bring ruin on the country and themselves. Against this violent background of bungled diplomacy, death and superstition, is set an allegory of conflicting values, where visions of the civilised arts of peace sacrifice a nation to its own barbarity. 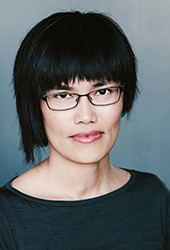 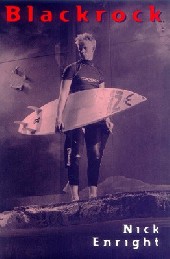