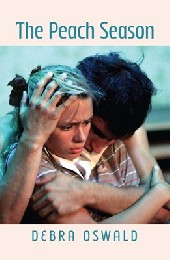 by Debra Oswald
After the murder of her husband, Celia has shut herself and her 16-year-old daughter Zoë away, toiling on a peach farm in the middle of nowhere. The arrival of two young people to help during picking season heralds the beginning of the end for Celia’s safe existence.

Her daughter falls in love with enigmatic, erratic Kieran, but when the relationship is threatened, they run away together. The safe, perhaps smothering, world that Celia has created unravels; her paranoia and insecurities amplified to full volume. Playing out alongside her fear, we see the increasingly degrading and dangerous lifestyle that the two elopers have fallen into. 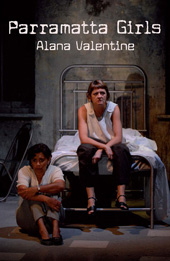 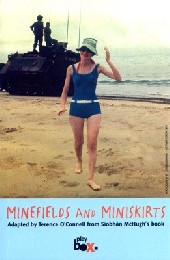 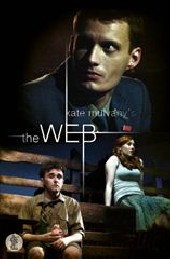