LORDS & LARRIKINS: THE ACTOR'S ROLE IN THE MAKING OF AUSTRALIA 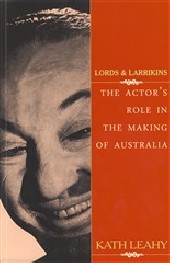 LORDS & LARRIKINS: THE ACTOR'S ROLE IN THE MAKING OF AUSTRALIA

by Kath Leahy
This radical new account of the male performer in public life reveals for the first time his central importance to Australian society and character. From our first Hamlet, to Laurence Olivier’s lordly post-war tour, the aspiring middle-classes turned to actors to each them public behaviour and political opinion. From the first moment in 1830 when little Barnett Levey was denied access to his own stage, class has been the divide between high art and low comedy. Imperial Shakespeare was the principal weapon in this war, drawing in patrons, politicians and critics, while in the vaudeville houses comedians like Roy Rene upheld the right to a working-class Australia. Then, in 1970, just as public funding fuelled again the rise of a high-art culture, a bevy of buffoons led a new assault to subvert it. Kath Leahy asks some penetrating questions about why the cultural cringe lasted so long, and why, even today, we still call for control of the public artist. 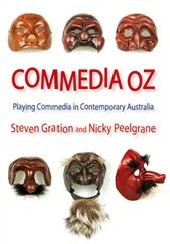 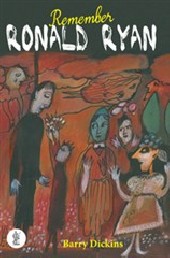 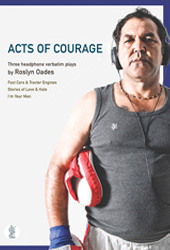 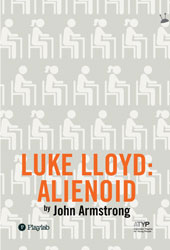