THE SERVANT OF TWO MASTERS 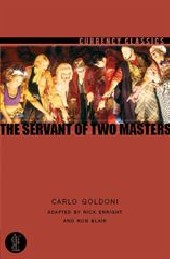 THE SERVANT OF TWO MASTERS

A rough and tumble, lightning paced world of street theatre and strolling players - the crowning glory of the Commedia del’Arte tradition that so influenced Shakespeare’s comedies and western theatrics.

Truffaldino couldn’t be happier with his change of circumstance balancing two jobs and earning double the wage. But his ‘masters’ turn out to be separated lovers on the run staying at the same inn. With one disguised as a man, the wily Truffaldino tries to handle the chaos. Hoop-la and hilarity take hold in this comedy of love gone wrong and mistaken identity in romantic Venice. This version of the play was produced by Bell Shakespeare - to critical acclaim - in 2003 with a return season in 2004.

"Genuinely funny... it’s theatre at its purest." - The Australian 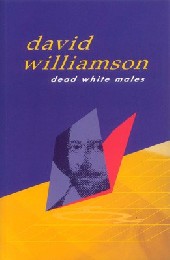 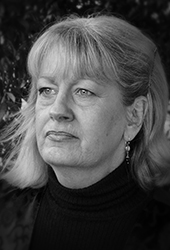