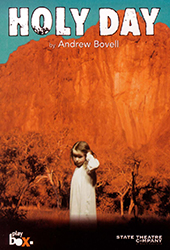 by Andrew Bovell
On the white frontier in mid-nineteenth century Australia, a lone, bloodied woman arrives at a traveller's rest in the midst of a violent desert storm with a shocking story to tell. Aboriginal people have allegedly murdered her husband and stolen her infant child. But an Aboriginal woman has a different story to tell. What would cause a missionary's wife to lie? What chance does the word of an Aboriginal woman have against hers?

A chilling mystery that draws together the lives of four extraordinary women and their men, all struggling to survive in a hostile and misunderstood landscape. 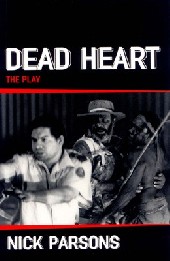 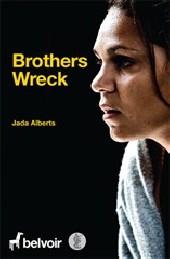 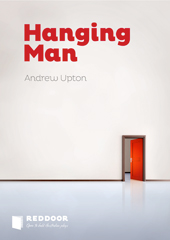 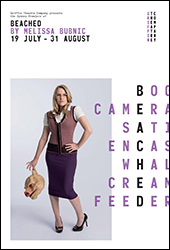