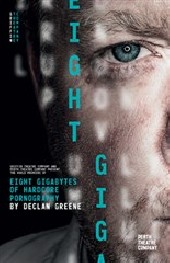 by Declan Greene
They met online. She’s a nurse in her forties, brats for kids, trapped in a loop of catastrophic debt. He’s in IT, miserably married and trapped in his own loop of nightly porn-trawling. Both of them crave something else – but not necessarily each other.