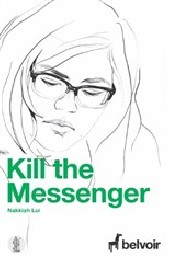 by Nakkiah Lui
Kill the Messenger is based on a true story about a man in the author’s home suburb of Mount Druitt. One day, in unbearable pain due to undiagnosed stomach cancer, he went to the local hospital, where he was refused care. Then he went to a nearby park and hung himself. Then in 2012 Nakkiah’s grandmother fell through the unmended floor of her public housing home and died. Nakkiah found herself at the centre of a story about… institutionalised racism. The resulting play lays it all out–her dodgy sex life, a dead man’s second chance, and a granddaughter’s sense of duty. 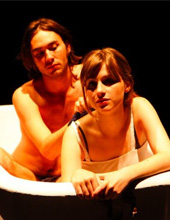 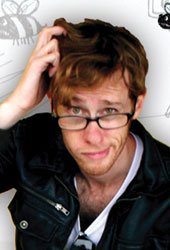 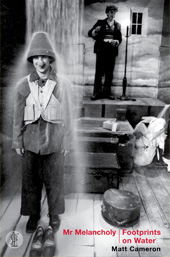 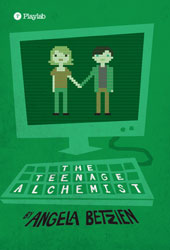