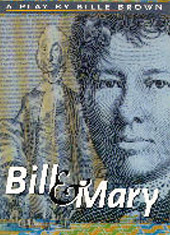 by Bille Brown
The play is set in Mary Gilmor'e (later Dame) apartment in Kings Cross, Sydney, at the time her portrait was being painted by William Dobell (later Sir). The play is about the exchanges, discussions, arguments between the two, revealing much about them, as well as Australian politics, culture and art. 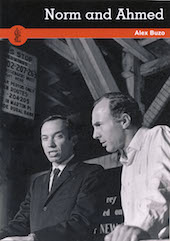 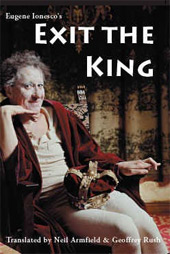 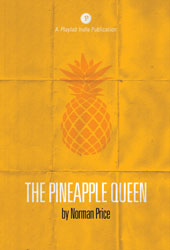