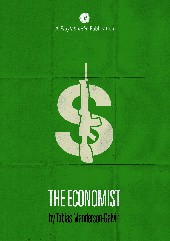 by Tobias Manderson-Galvin
July 22, 2011, one of the most infamous dates in Norway’s history. Lone gunman Anders Breivik takes the lives of 92 people in a bomb attack on Oslo and a shooting on Utoya Island.

The Ecomomist follows the life of Andrew Berwick, a theatrical reflection of Breivik, and the events that lead him to July 22, 2011.

Using material from Breivik’s own manifesto and blog, as well as countless media reports, The Economist tries to make sense of this dark and violent chapter of Norway’s history.

Daring and different, The Economist deftly blends fact and fiction to fearlessly delve into the darkest parts of this tragic event, questioning the motivations of Breivik, the response of the media, and how we, as a society, have responded to the events. 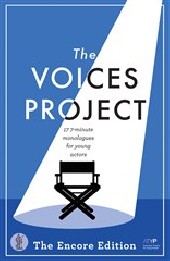 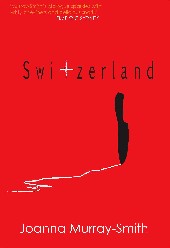 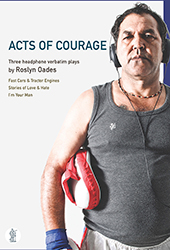