MY STORY YOUR STORY 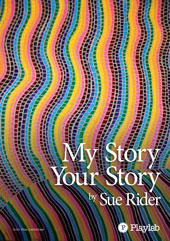 MY STORY YOUR STORY

by Sue Rider
From a remote Indigenous community to the bright lights of the city, Jesse discovers that everybody's story is worth telling.

Jesse’s family have always loved singing, dancing and telling stories. When talent scouts visit the remote Indigenous community where they live and pick out Jesse from the rest, it looks like the opportunity of a lifetime. But being billeted with a city family is not what Jesse expected. It is only when Jesse meets Sam that they both learn that everyone’s story is important.

My Story, Your Story was developed with students from Brisbane’s Aboriginal Centre for the Performing Arts (ACPA) for Artslink Queensland as a touring production for primary school students. It was first performanced on 16 July 2013 at Saints Peter and Paul’s School, Bulimba, Queensland, Australia. 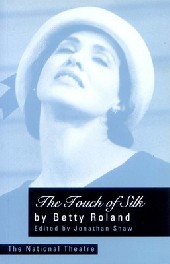