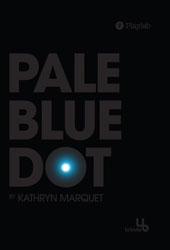 Here is a captivating new comedy about aliens, alienation and the terrifying and comforting thought that we are not alone.

Insurance fraud investigator Joel Pinkerton doesn’t believe in aliens. So when his company introduced UFO abduction insurance as a publicity stunt a few years ago, he never gave it much thought. Until now.

When Joel is called to investigate the possible alien abduction of 16-year-old schoolgirl Storm, he finds himself drawn into intergalactic intrigue and conspiracy theories. What happened to Storm during those missing 24 hours? And how did she wake up in an empty field 200km from home? As Joel gets sucked up in the vortex, he begins to feel increasingly alienated from his wife Holly and their newborn baby girl, who is exhibiting some very odd behaviors of her own… 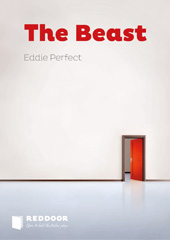 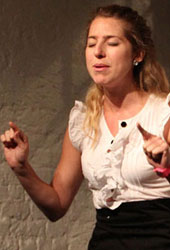 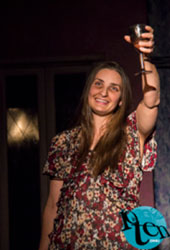 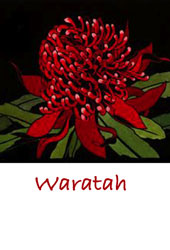