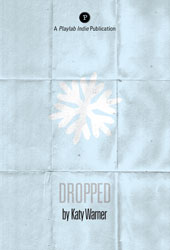 by Katy Warner
A darkly comic two-hander by award-winning playwright Katy Warner, in which military traditions blend with broken hearts and just a hint of Beckett.

Set in a room that is filling with snow, two women soldiers sift through the debris to find a sense of themselves amongst the memories and lies, pop-culture references and stereotypes. They have been told to protect the base but it’s been so quiet for so long and the vodka has run out, the radio is broken and the baby won’t stop crying. 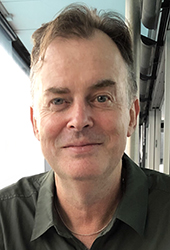 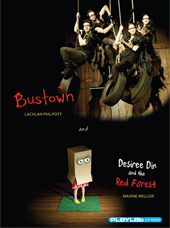