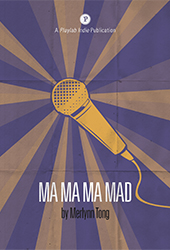 by Merlynn Tong
Ma Ma Ma Mad is the based on the true story of a young woman growing up in Singapore. This powerful play deals with death and suicide, love and loss, sex and sexual awakening, family and culture. Set in a dingy karaoke bar, this solo production brings us a heartfelt and honest tale, as the actor switches between herself, her mother, her maid and her ex-­lovers. Ma Ma Ma Mad is sometimes shocking, to the point of brutal honesty, but always endearing and ultimately hopeful tale from a woman who became an orphan as a child, then, after being raised by her adolescent brother, an international artist as a young woman.

Drawing on a traditional narrative arc and littered with emotional expressions through physical theatre — sometimes words will just not do — this is an inspiring and raw tale that will have you questioning your own expressions of love, and leave you with faith in the human spirit that life does go on and, against all odds, we can triumph over the greatest of tragedies. 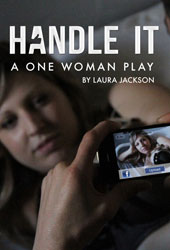 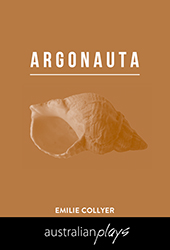