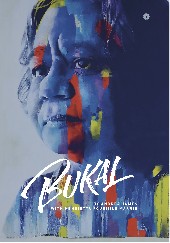 by Andrea James, Henrietta Marrie
From the rainforest to the world arena, Bukal is a story of an amazing woman.

From the heart of Cairns Yidinji people comes the inspiring story of a courageous woman who set out to change the world. From the humble shores of the Aboriginal mission of Yarrabah, home to the Yidinji people in North Queensland all the way to the World Stage – Bukal is the imagining of social justice warrior, traditional owner, elder, mother and internationally recognised academic Henrietta Marrie’s extraordinary life realised on stage. As we travel from the Australian rainforest to Geneva and journey with an Australian woman who will stop at nothing to uncover injustice and return that which was stolen to its rightful place. Just like the spirit name that her grandfather spoke over the sacred fire. Bukal (black lawyer vine), she finds ways around the obstacles blocking her path. This is a story of resilience, of passion that is ignited from the fire inside, of great adventure, of never giving up, and most importantly of connection. 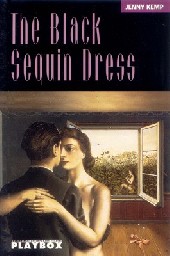 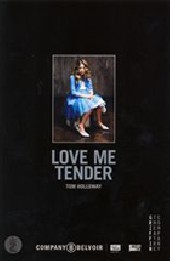 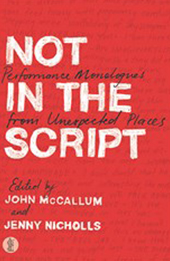