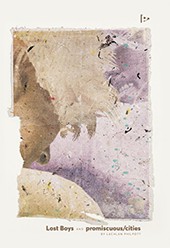 promiscuous/cities – One city, one night, and a new story everywhere you look. But this isn’t the San Francisco you may have heard of in songs or seen on TV. This shit is real.

The inventive large cast multi-narrative work was created in a collaboration with MFA acting students at American Conservatory Theatre. It questions San Francisco’s reputation as a place of freedom and liberal practices, giving the cities dated mythology a shake. promiscuous/cities shines the light on issues such as homelessness, the impact of the IT boom, gentrification and the continuing legacy of the HIV pandemic offering the audience a theatrical experience that provokes conversation about how urban landscapes all over the world are changing and forcing those within them to change too.

Lost Boys – Cy and Robert Murphy are teenagers living in a life of sun and saltwater, but as the sun sets, a malevolent culture of homophobia and violence surfaces, with consequences that ripple across generations.

Inspired by real events and told through the eyes of three generations of the Murphy family. Lost Boys rips into a dark part of our male-dominated culture, asking how perpetrators of violent crimes live with their unspeakable pasts. Commemorating lives lost, this deeply affecting and potent new work forces us to examine secrets held for decades, and prejudices still held today.

promiscuous/cities premiered at the American Conservatory Theatre Costume Shop, San Francisco in May 2017. 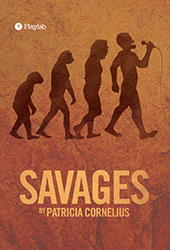 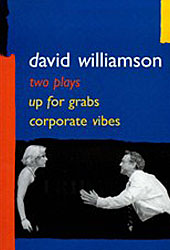 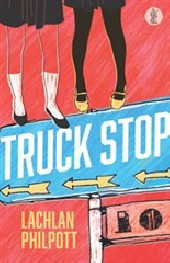