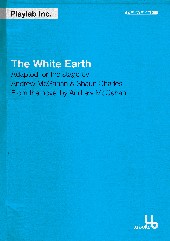 by Shaun Charles, Andrew McGahan
When eight-year-old William witnesses his father burn to death in a freak farming accident, William and his sickly mother are cast upon the charity of a mysterious uncle, John McIvor. Encamped alone in the ruins of the once great station homestead, Kuran House, the aging McIvor is desperate for an heir and sets his sights upon the boy. But the legacy of Kuran Station is a poisoned one and, as McIvor’s troubled past and Williams tortured present intertwine, they are each drawn into a surreal world of memory and madness, and into a landscape haunted by uniquely Australian ghosts.
Set against the backdrop of the Native Title debate, The White Earth is a Gothic tragedy of ownership, paranoia and self-destruction. 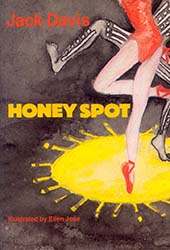 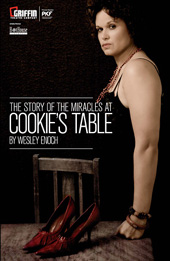