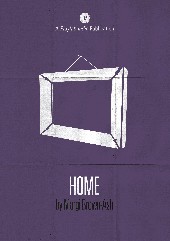 Also available to purchase as part of The Belonging Trilogy

Using humorous stories of survival in the ‘burbs’ as self-indulgent daughter, non-corporate wife, stressed out mother, ambitious actor who can, in Brisbane, only imagine playing the roles of her dreams and therapist who wants to save the world, HOME moves backwards and forwards through time, travelling from Australia to Egypt and to the USA, and returning again and again to Brisbane the town we love to hate, and hate to leave.

This amazing piece is a superb piece of theatre — it’s a long time since I’ve actually been moved to tears by a performance — and it’s a must-see for anyone who thinks that live theatre has out-lived its usefulness, or who is interested in the power of story.

The production’s unique triumph, however, is in its tone. This is an incredibly friendly show. The audience is invited on stage to participate in the drama, playing various people from Margi’s life. As an audience, we are constantly being drawn in and comforted. Without ever being melodramatic or didactic, Ms. Brown Ash opens herself up with extreme honesty to share some wonderfully intimate memories. The lasting effect is that of having visited an old friend. 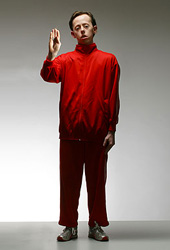 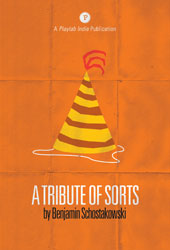