Moogahlin Performing Arts through the Yellamundie National First Peoples Playwriting Festival is proud to present the Yellamundie Collection in association with Australian Plays.

Moogahlin is NSW’s premier performing arts company based at Carriageworks in Sydney. The company was formed in Redfern in November 2007 in honour of the local theatre actor and cultural arts leader, Kevin Smith’s request and in memory of the founding members of the Black Theatre and we acknowledge First Peoples contribution to the history of theatre in Australia. 2019 marks Moogahlin’s ten year anniversary since incorporation.

Moogahlin is a Bungalung and Yuin word meaning ‘to muck about’.

Drawing on the tradition of the first National Black Playwrights Festival in 1986, and in response to the 2010 National indigenous Theatre Forum in Cairns, the Yellamundie Festival is a biennial script development showcase that develops new First Peoples writing for the theatre over a two week workshop process, culminating in play readings to industry and the public over three nights. A national event, the Yellamundie Festival is driven by First Peoples producers, directors, dramaturgs, writers and actors.

Since 2013 the Yellaumundie Festival has received 83 applications from regional, remote and urban areas across Australia. 28 playwrights have had their work developed, including Nathan Maynard’s The Season, Jub Clerc’s The Fever and the Fret, Jada Alberts Brothers Wreck, Melodie Reynolds-Diarra, Skylab, Henrietta Baird’s The Weekend and Tessa Rose’s The Daly River Girl, who all went on to see their scripts professionally produced.

The work featured in the Yellamundie Collection reflects the enormous influence that Moogahlin Performing Arts through Yellamundie Festival has had on the national cultural arts landscape, leading the way as more and more First Peoples playwrights look to the theatre as a means of telling stories. Moogahlin is excited and proud to present this important and ground- breaking collection.

The 2019 Yellamundie Festival was presented at Carriageworks from the 24th to 26th January as part of the 2019 Sydney Festival. 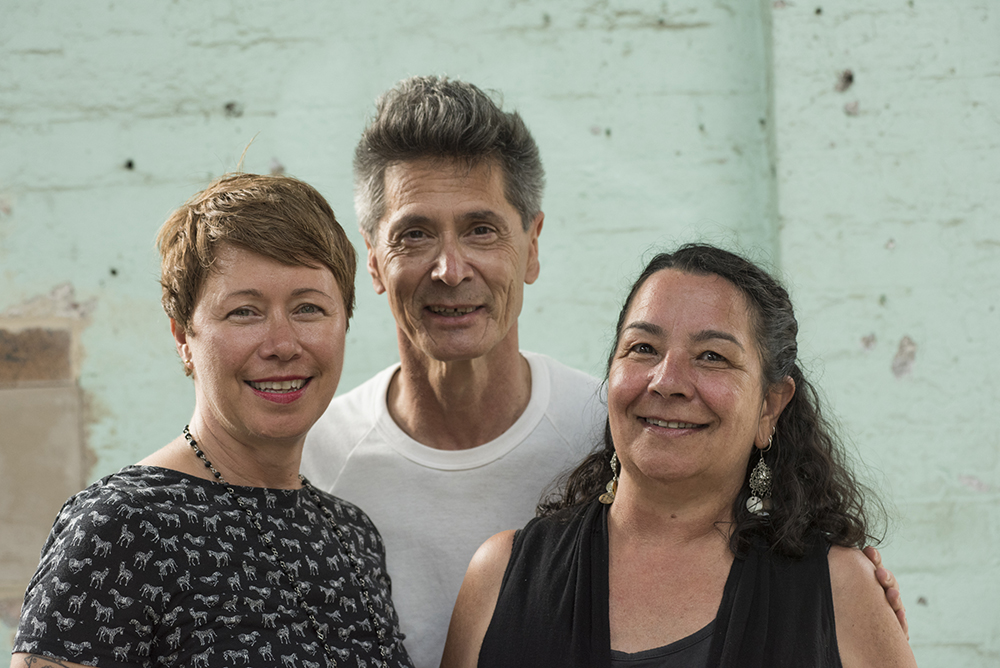